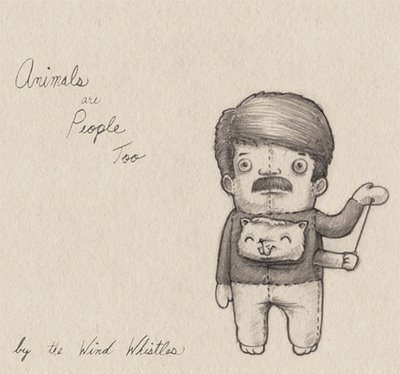 The second full-length album from the Canadian folk duo, released under a Creative Commons-License. Album artwork by Norbert Reissig. Available in MP3, OGG and CD formats from http://aaahh-records.net/the-wind-whistles/ and the Internet Archive. Below is a track from the album called "Turtle".