As part of their Christmas celebrations HUSK the Coffee and Creative Space in Limehouse East London are hosting a community exhibition on the theme of Living Water. Local artists, including myself, have been invited to show works in response to the question: What does water mean to you?
There's a wide range of artworks and styles on display including paintings, illustrations, photographs, and poetry. Plus a thematic installation designed and made by the HUSK creative team and members of the regular art group.
I'm pleased to be contributing the series of photographs and short poem shown below. As a photographer living in London I have long been drawn to the dynamic relationship between nature and the city. Water, light, and life are essential ingredients of any city and my work is a celebration of all three.
The images were taken at wintertime on the canals of Little Venice in Maida Vale, London. A word of thanks to my friend and fellow artist/photographer Peter Lanes who accompanied me on our regular photo shoots that came to be known as the HUSK walks. Together we have embarked on many journeys using the cafe as our meeting place and point of departure, it's fitting and gratifying to share something of these experiences on the walls of HUSK.

Special thanks to Kylie, Lulu, and Kirsty for your continual guidance, support, and inspiration. And to all the dedicated people at HUSK that help to make these projects possible. 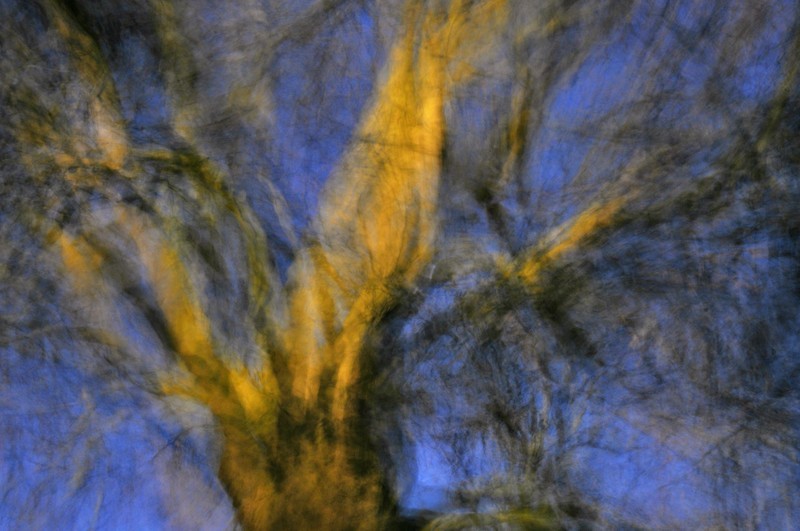 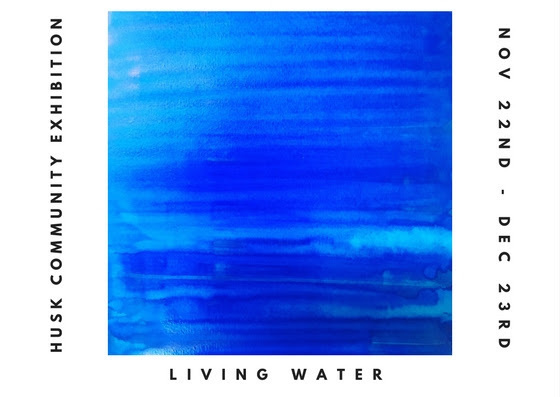 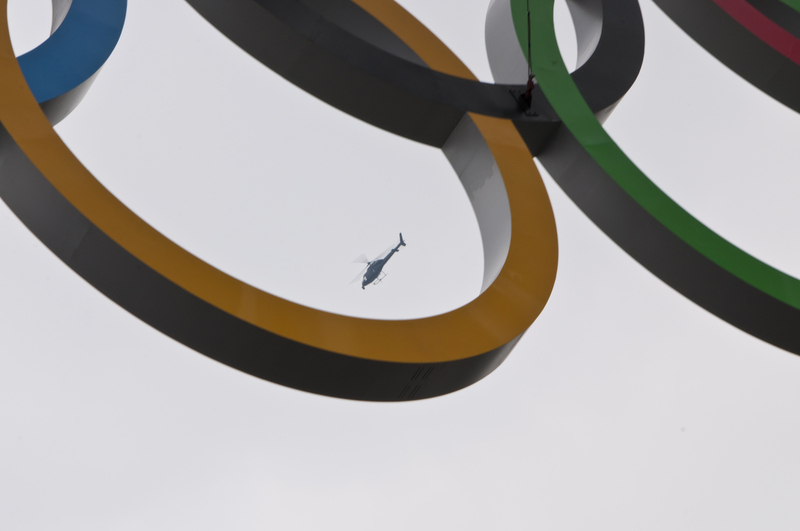 Over 50 artists are showing their artworks in a new exhibition starting today at the homeless charity Crisis's Bermondsey Project Space, London. It coincides with shocking news of a 23% rise in official figures for rough sleeping indicating the tip of a deep and growing homelessness problem throughout the UK.

The 'Art in Crisis' exhibition showcases art created by talented Crisis Skylight members - people that have been affected by homelessness, and artists campaigning to raise awareness of issues connected to homelessness.

For the first time this special exhibition brings together a wide range of original artworks including paintings, photographs, puppets, and sculptures. Most of the works are for sale and all proceeds go directly to the artist.

I have 26 photographic images on display taken from my VAA Project, shown recently for the 'Collective Exchange' exhibition at Central Saint Martins College of Art and Design. Some of the images appear below, they feature architectural landmarks around London's Canary Wharf, Isle of Dogs, and the London Eye. For many people, these iconic structures represent the boundaries of an impenetrable alien world they find themselves within but not really a part of - the inescapable intangible.

Also, long-term Crisis volunteer and photographer Mark Burton is showing a selection of large scale photographic portraits. Mark was given permission to photograph 'Guests and Volunteers' inside the Crisis Rough Sleepers’ Centre in London, which operates over the Christmas period. 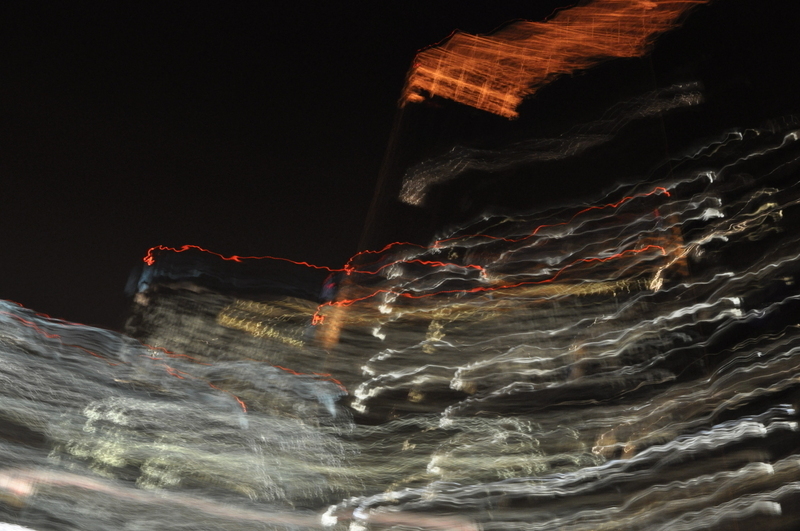 Along with all the artists involved I'd like to thank the following people for their hard work in making this exhibition flow:

Situated on the ground floor, the spacious warehouse gallery provides multiple exhibit spaces, a seating area and essential public amenities. There is a flight of stairs leading up to the main entrance. The multi-disciplinary exhibition runs from 24 Feb - 4 Mar, 2012. Admission is free. 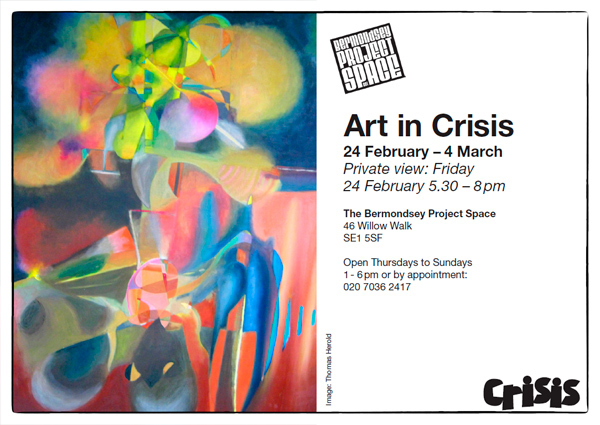 Campaign to Help the Homeless

If you would like to help people affected by homelessness Crisis offers a variety of ways to do it. You can join artists like Ed Sheeran and show your support for the current Crisis campaign 'No One Turned Away' by signing the simple online petition. Every signature makes a difference. 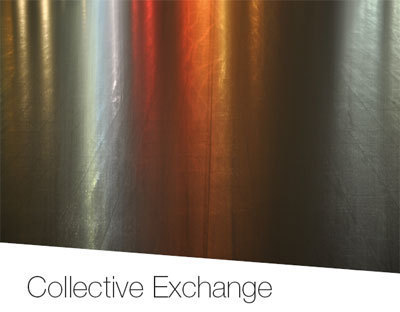 Since October 2011, myself and four other artists have been taking part in a London based collaborative art project called 'Collective Exchange'. Working with University of the Arts London and national homeless charity Crisis Skylight, we have been given an opportunity to develop our critical thinking and artistic practice through the process of researching and developing new artwork.

The results of this collaboration form the Collective Exchange Exhibition which goes on view in the entrance gallery at Central Saint Martins Back Hill Site from Friday 10-17 February, 2012 during normal daytime opening hours.

The Preview and Artists’ Talks will be held on Thursday 9 February 6-8pm and admission is free on all days.

The full address is: Central Saint Martins College of Art and Design, University of the Arts London, 10 Back Hill, London EC1R 5LQ.

My contribution is photographic and explores themes of ambiguity in architecture. Most of the digital images combine long exposure times with compound camera movements to generate new forms, colours, and textures. Here are 10 of the 26 images I have on display as prints and digital media. There's further information about the images on my Behance Project Page 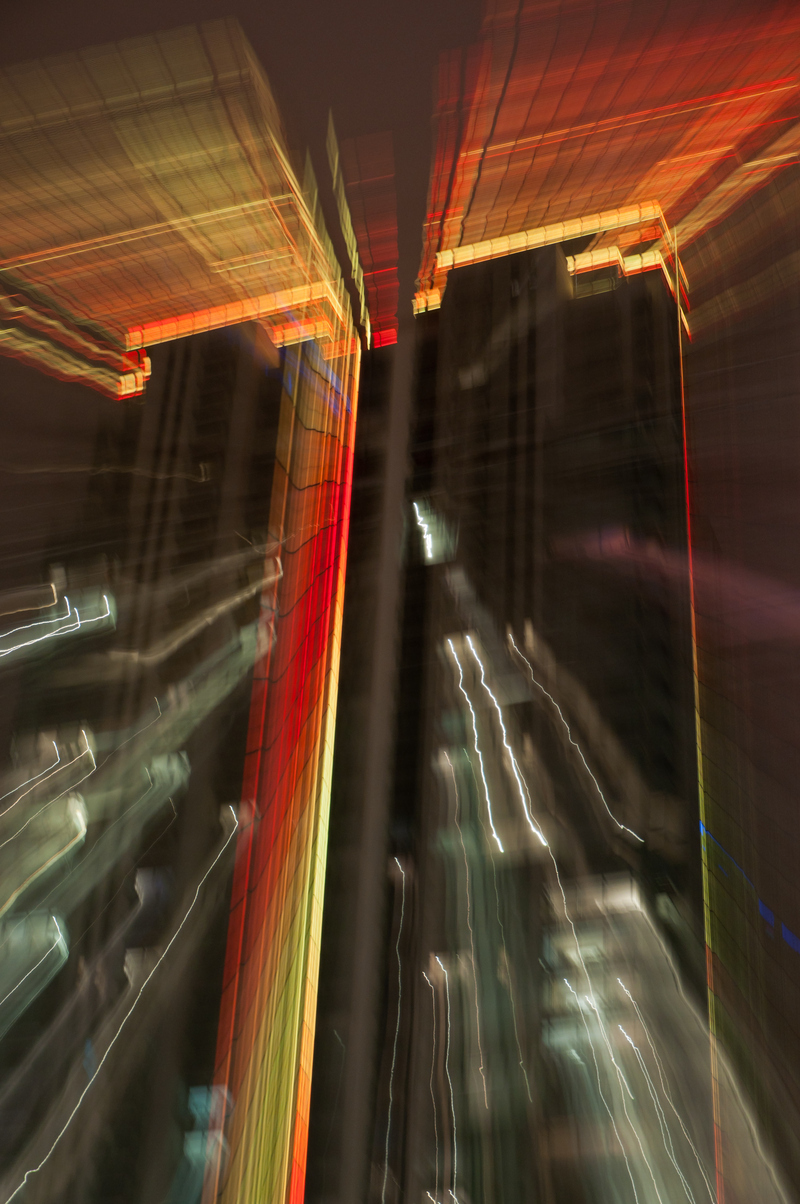 Special thanks to the following people for their expertise, enthusiasm and continued support.

‘Collective Exchange’ refers to the conversations between the artists and tutors over the past few months that have inspired new ideas and helped their work to evolve. The artists are: